“Awareness can never be taken for granted as a leadership quality, especially when working in high-pressure, fast-paced environments. That’s why it’s sometimes important to reflect on how we make decisions and interact with colleagues as members of a senior management team in an inclusive, forward-looking organisation.” Mike McNicholas — UK Managing Director, Atkins Infrastructure (and Project Sponsor)

The context of this project was two recently merged, internal business areas.

The senior leader of the newly formed group had attended a talentsmoothie Unconscious Bias Board Briefing. This leader had realised the importance of Unconscious Bias and its potential impact on decision making, and on creating high performance through appreciating difference; the client therefore wanted to increase managers’ understanding of the topic, so that they could come together, more successfully, to create significant business growth.

The client also wanted to help managers from the two business areas to connect with each other more quickly, engage in activities with more honesty and openness, and be as inclusive as possible when working in new ways and with new teams.

The solution (what we did)

It was decided to incorporate Unconscious Bias into the Senior Management Training that dealt with developing and building high performance. All the senior managers were encouraged to attend and over 90 participated.

We kicked off the training programme with a session on Unconscious Bias, so that, throughout the rest of the programme, managers could reflect on how and when it impacts them and their staff, and the people they work with.

The other modules of the programme included effective conversations, performance management, conducting performance reviews, and building well-being and resilience across the business.

Unconscious Bias can be a sensitive topic to raise in a group. People neither want to be thought of as having negative biases, nor have their biases unexpectedly revealed in front of an audience, so the workshops were designed in a way that allowed people to feel comfortable as they learned of, discussed, debated and revealed their own unconscious biases.

The theory of Unconscious Bias is interesting and engaging, but the practice of recognising, raising and working on Unconscious Bias is far more difficult. Key to a successful intervention, in this case, was to design a workshop that wasn’t just informative, but also gave the senior managers the chance to get involved and interact, so that they could really understand the potential impact of Unconscious Bias in their day-to-day work.

It was important to help them make the connections between Unconscious Bias and:

We covered the challenges that Unconscious Bias brings to creating trust, the way it shows up in micro-inequities every day, and how to manage teams as individuals. But the Workshop content also drew on the work of Patrick Lencioni, Rob Goffee and Gareth Jones, along with lessons from neuroscience to create a format that was engaging, informative and practical.

But the learning didn’t stop there in the room. Managers were provided with bite-size videos and templates, so they could run a selection of one-hour sessions with their own teams; this meant they could open up conversations about bias and inclusion and about how to raise performance through embracing difference. The materials also included tips on how to handle the discussion and debate that was bound to ensue!

Internally, a Yammer feed was set up on Unconscious Bias, the topic was included in news stories disseminated across the business area, and the staff engagement survey action plan included reference to Unconscious Bias. All the materials associated with Unconscious Bias were placed in a learning depositary and made available to all staff.

The results (the difference we made)

Several months after the Unconscious Bias training, a short questionnaire was sent out to all participating managers. The responses were startling!

“For the first time (ever) I’ve been congratulated on leadership.”

“Essentially more empathy. I have also had a stricter line in terms of behaviours of others in line with unconscious bias and diversity/inclusion.”

“Broadened the team that works most closely with me to include more people who are not like me, asked them for feedback on whether they can feel trust improving.”

“Time will tell, but I feel I had better PDR conversations (more insightful, more depth) with my team as a consequence.”

“Sitting down and communicating with people has now become more the norm, this has resulted in better communication across the team. It has also enabled team members who thought of themselves on the periphery of the team feel more involved and empowered.”

As Jung said, “As a man is, so will be his ultimate truth, and so also his strongest effect on others.”

This intervention on the topic of Unconscious Bias helped people to see who they really were, and to adjust and change their behaviour to be better leaders. Working with the senior managers at Atkins Global has revealed just how much can be achieved in a short timeframe.

Talentsmoothie are true experts in their field. The talentsmoothie team took impeccable care to understand our business, and they then fully partnered with us and our clients to address some of our key strategic themes around gender, equality and bias. Recent evaluation of the impact of the work carried out showed tremendous results; we are seeing positive shifts against our qualitative and quantitative business measures, and in the culture of our organisation.
Gila Stockell — Learning and Development Consultant, Atkins Global

If you found this Employee Engagement case study of interest and would like to know more about our work in Atkins Global or discuss how a similar project might work for your organisation, call Justine James on +44 (0)7710 778961 or email her at  justinejames@talentsmoothie.com

We have a free-to-download Mitigating Unconscious Bias Action Sheet available on our Insights page.

Or find all the talentsmoothie case studies below. 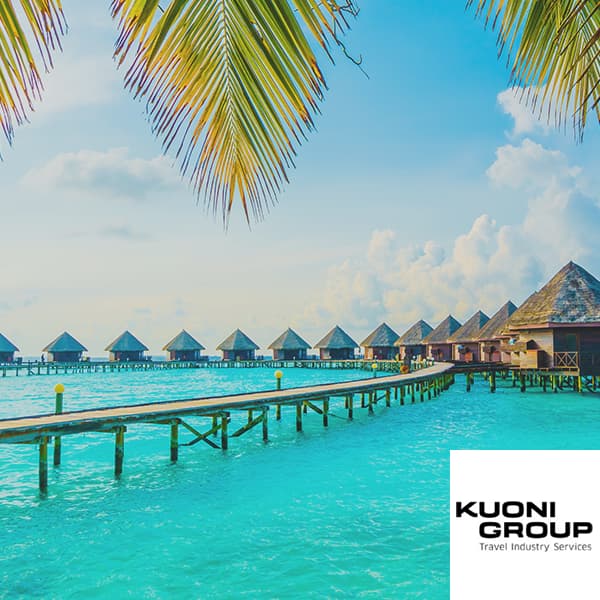 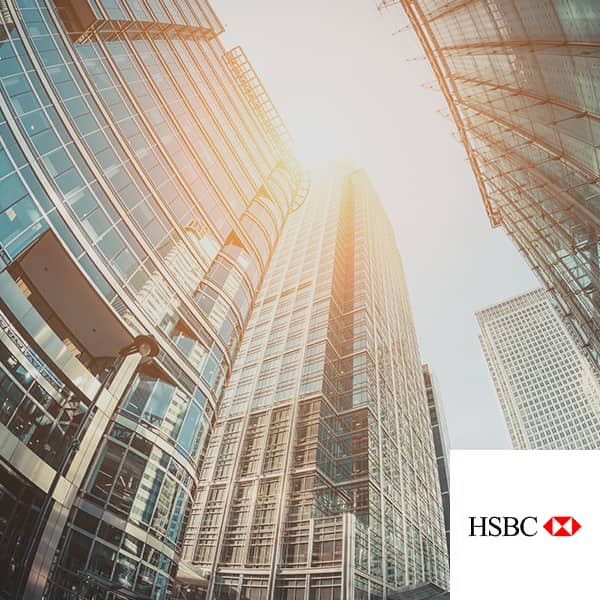 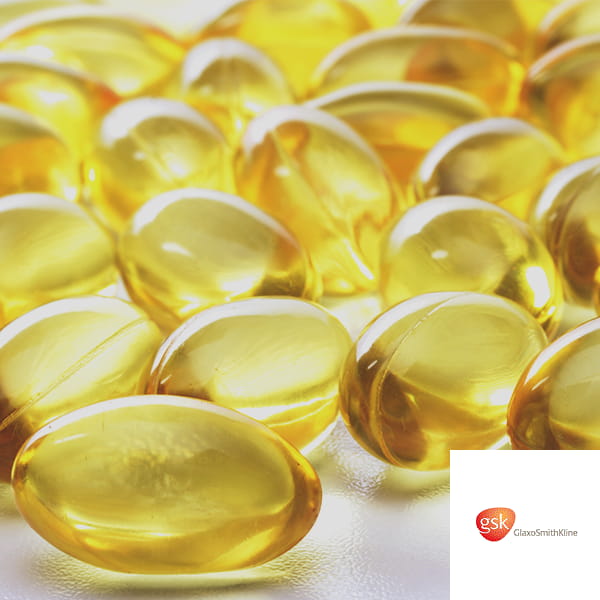 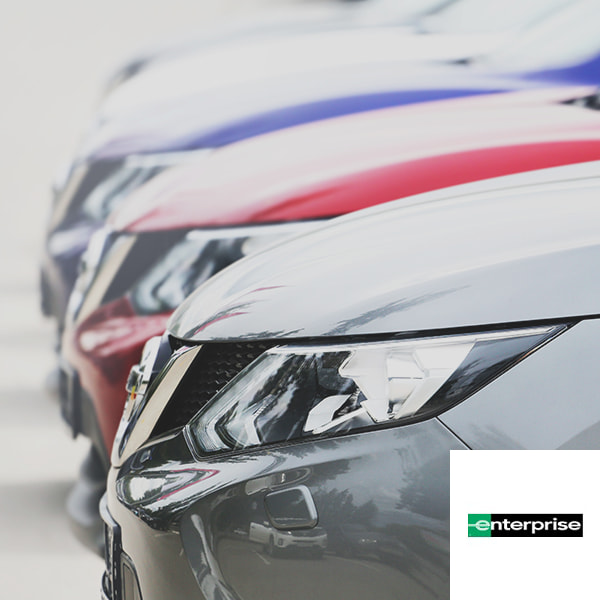 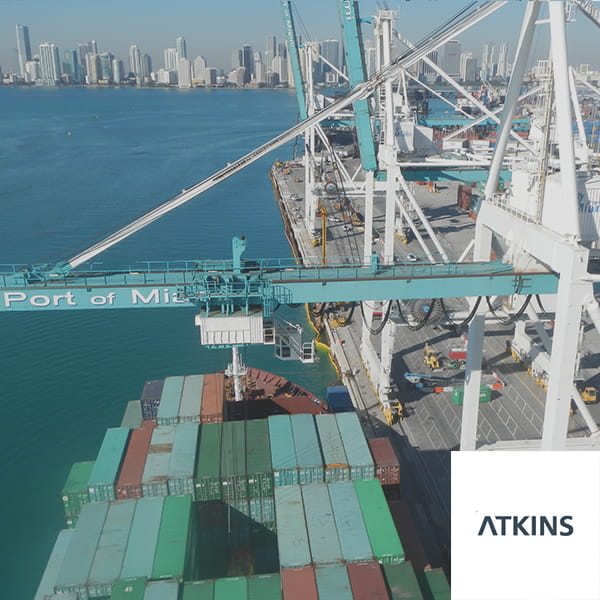